Mythology behind this dish
It is supposed to have been invented by Bhima (one of the Pandava brothers) during their exile. According to the legend, when Ballav (Bhima’s name during this time) assumed his duties as the cook in the kitchen of Virata, he did not know how to cook. One of the first things he did was to chop up many different vegetables, boil them together and top the dish with grated coconut. There are mythological variations. Bheema is said to have prepared Avial, when there were unexpected guests for King Virata and he needed to serve meals for them. There was no sufficient vegetables to cook any single recipe for side dish, so Bheema used what ever available vegetables to make a new dish, which came to know as Avial.

Another narrative version relates to the attempt made by Kauravas to kill Bhima. After poisoning Bhima, Kauravas tied Bhima and threw him to water. Kauravas also communicated that they saw Bhima drowning in water. With the completion of the days of mourning, a funeral feast was planned and preparation were underway. Unexpectedly, Bhima emerged from the water, rescued by the Nagas. With this, preparations for the feast was cancelled. However, Bhima was unhappy with this decision, and decided to mix all of the vegetables to prepare a new dish, that later became popular as Avial. Another myth that in the kingdom of thiruvithankor in Kerala there was a great fest held by the king. Every one in the kingdom came to eat so there was a shortage of curry to be served. But in the kitchen also stocks were less so when the king visited the kitchen he found that a lot of vegetables were wasted when they were peeled . The king ordered the cook to make a curry with this along with some other ingredients so Avial was born. -Wikipedia.

Avial is an essential part of Kerala sadya, vegeterian feast. North keralites even add a piece of bitter gourd into this dish and wonderfuly cover up the bitterness with other ingredients. The final taste of Avial is just heavenly.
My plate with Avial as a side dish is added here. 🙂

How to cook Avial?
Ingredients
Raw plantain – 1
elephant foot vegetable/yam – few pieces
carrot – 1 french beans – 10 nos
Drum sticks – 2 nos
Ash gourd pieces – 100 gms
bitter gourd – 2 finger shaped pieces only
sour curd – 1 cup
freshly grated coconut – 1 cup
cumin seeds – 1 tsp
green chillies – 2
coconut oil – 2 tbsp
curry leaves – 2 strands
turmeric powder – one pinch
salt – to taste
garlic – 2 to 3 pods (optional)
Method
1. Cook all the veggies together in a big pan/kadai after adding one cup water ,turmeric powder and salt .Grind coconut,green chillies and cumin to a coarse paste using curd and keep aside.
2. Once the veggies are cooked, make a dip in the middle as shown in the pic and add bruised garlic to it. Boil for 2 minutes.
3. Now add the coconut paste into the dip and slowly mix it with the boiled vceggies using a spoon. Make sure the coconut paste is mixed very well with the veggies.Check the sourness. If you need more, add more curd.Cook for 2 to 3 minutes with stirring occassionaly.
4. Switch off the flame and pour coconut oil ( preferably virgin oil) on top of the avial which is ready now. Add curry leaves. Mix gently and leave it covered for another few minutes for the aroma to set in.
Serve with rice and sambar.

12 replies on “Avial ( Mixed vegetable in yogurt and ground coconut)”

While Avial is one of the common dishes at our home, I had never heard of those nice stories behind it. Thanks for sharing 🙂

Hi Bilna,I have heard this story from my grand father. So thought of searching on net and found it in Wikipedia. Thoughts of sharing with my lovely friends.

Was waiting for your vegetarian recipe.. Never knew the stories behind it.. Thank you for sharing..

And I really liked the first photo that you have posted.. Really nice shot!!!

Thank you Sushma ! Your appreciation means a lot to me and gives me a lot of confidence in my work! 🙂

Great story!
It’s crazy but I really like it when food has a story, thank you for sharing!!

Even i get thrilled when I get to know the story behind a particular food. Glad u liked it Dana … 🙂

My husband is a malayalee & I adore my mom-in-law’s avial! Thank you for the lovely stories behind the origins of this dish. Your version looks mouthwatering 🙂

Love the story behind the delicious dish.. Your version sounds intersting I should try sometime

the story behind is interesting too 🙂 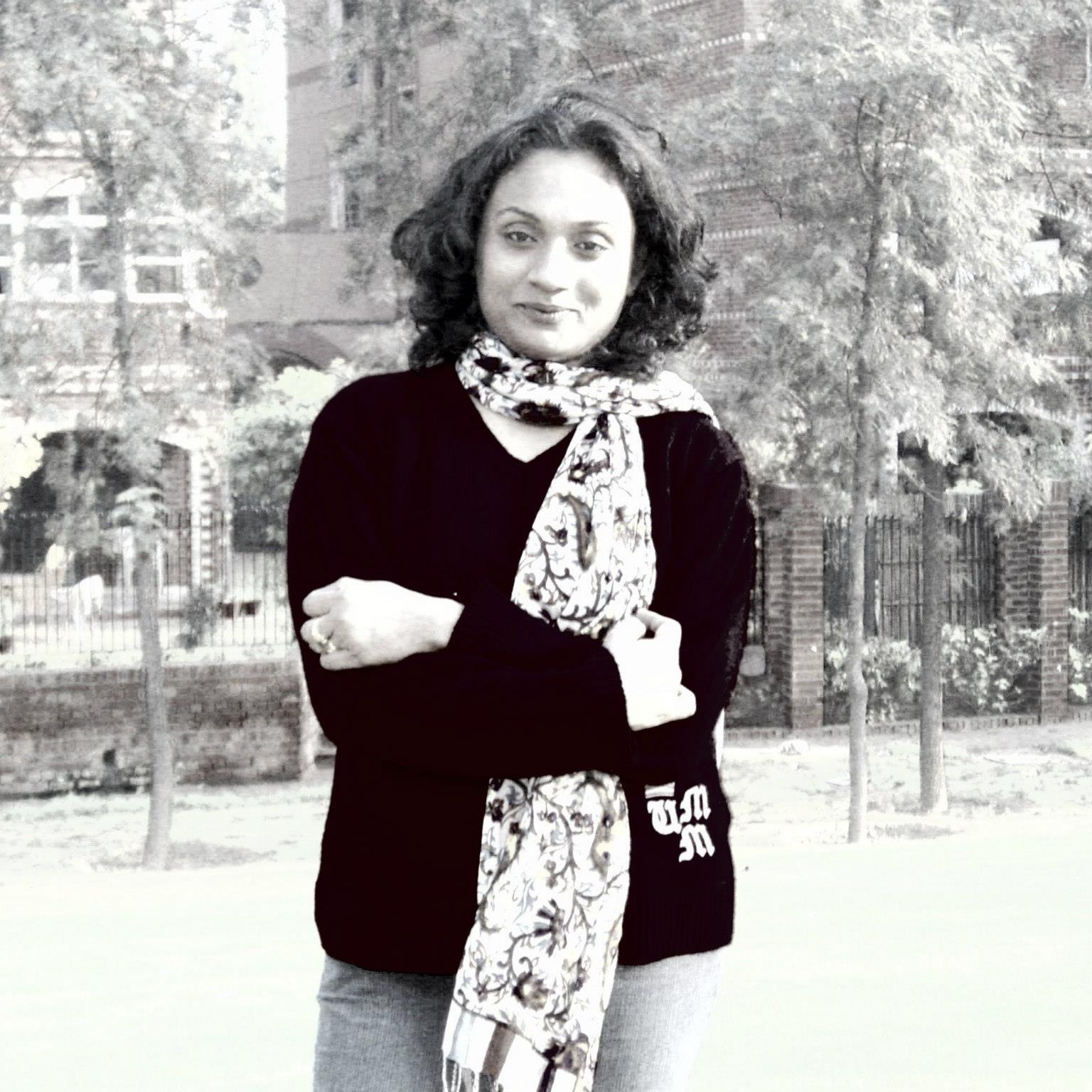